Little history about the Kindergarten

In 1994, Ombili built a private kindergarten for the san people. At first, Afrikaans was the only language they taught in kindergarten. Later, they started teaching a little bit German. They where taught by Germans and Afrikaner teachers. As time passed, they started introducing English which later became their first language in kindergarten. Currently, the private kindergarten is occupied by about 50 and more kids. They are now taught by the San people who attended educational training for under developed children. 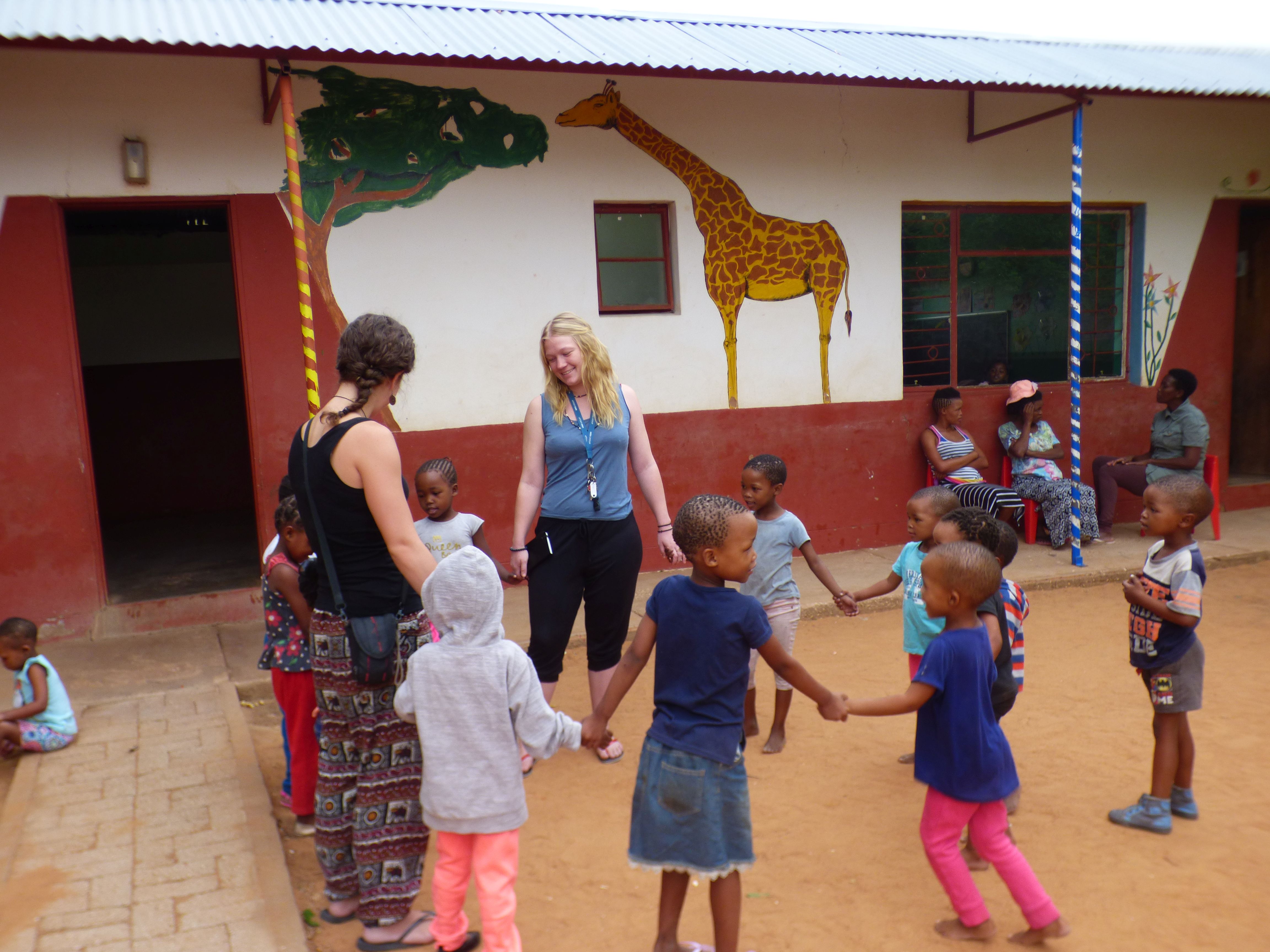 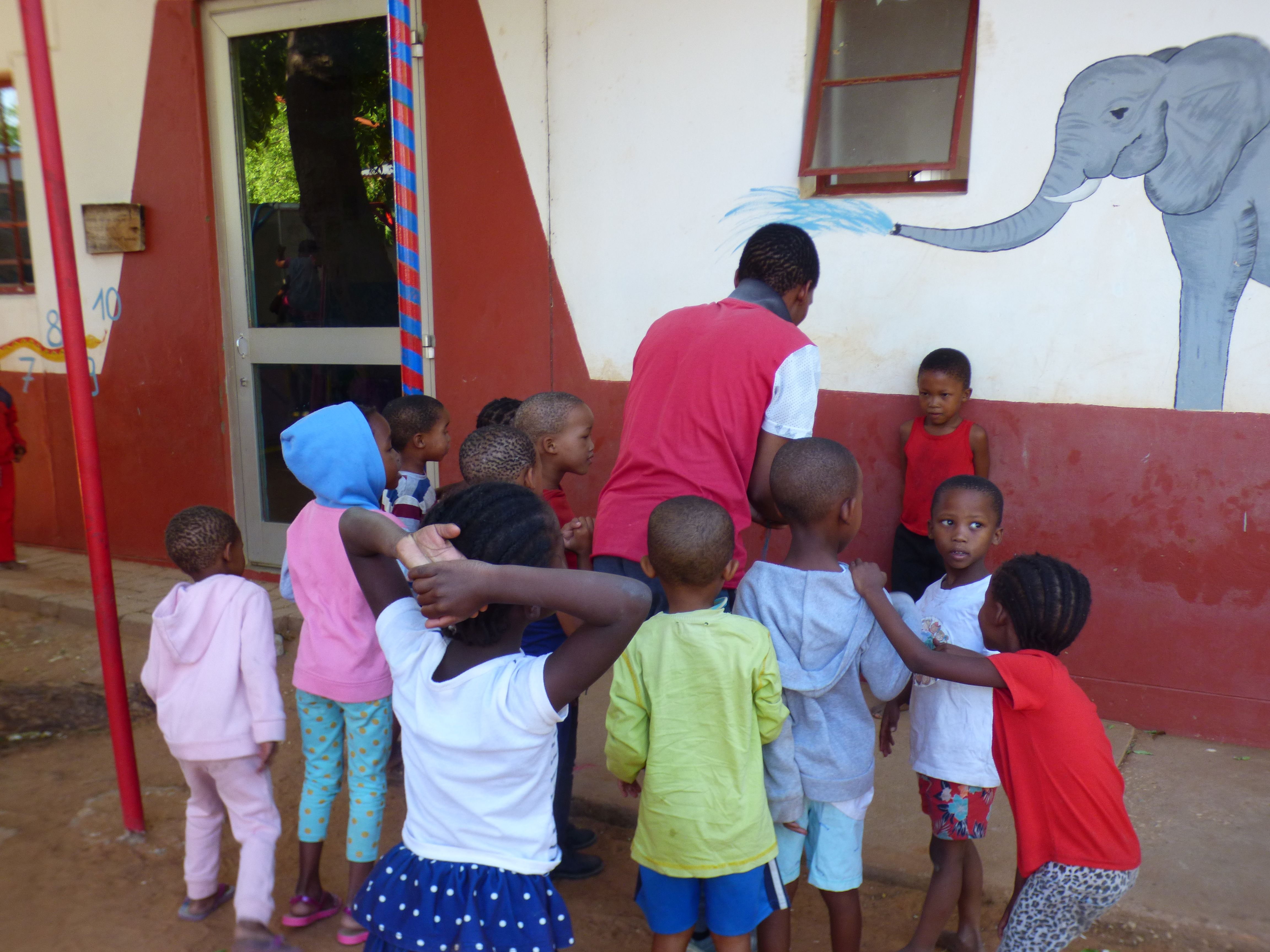 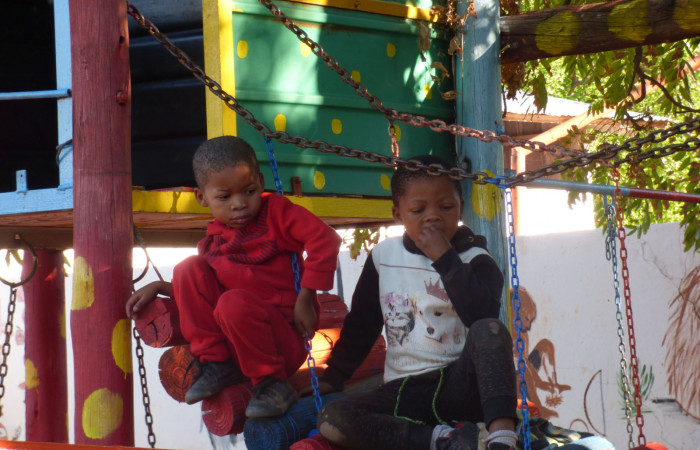 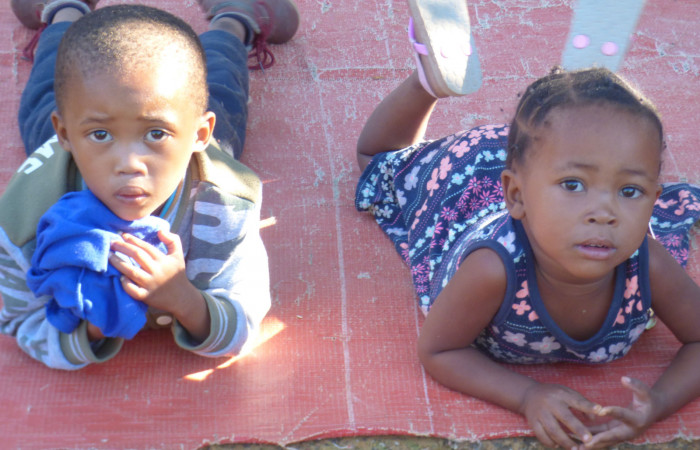 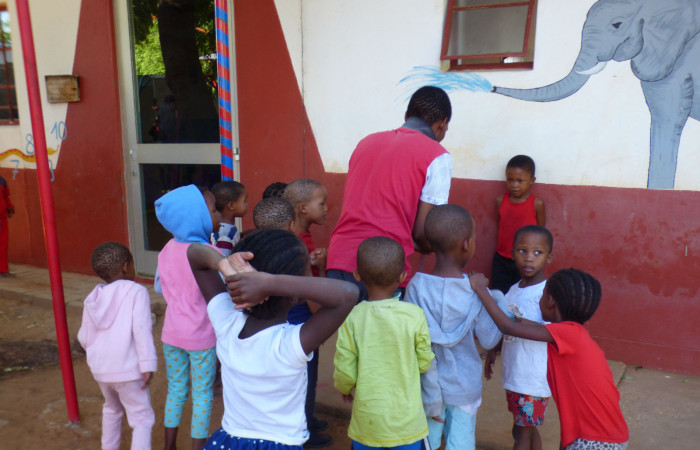 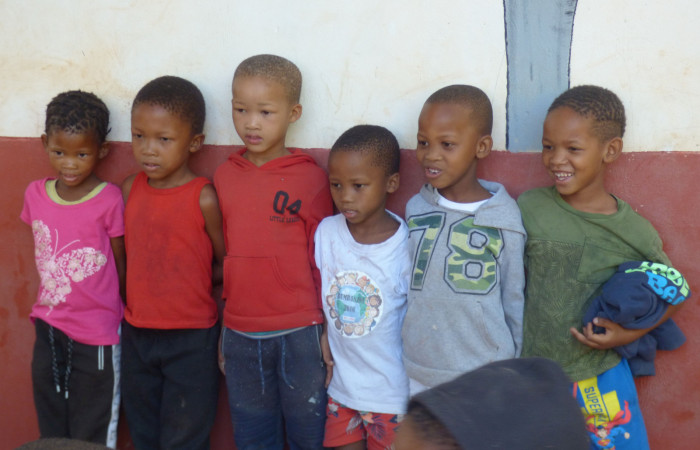 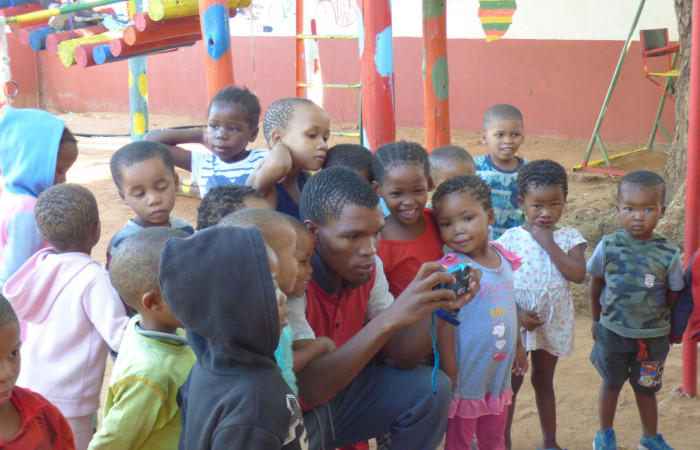 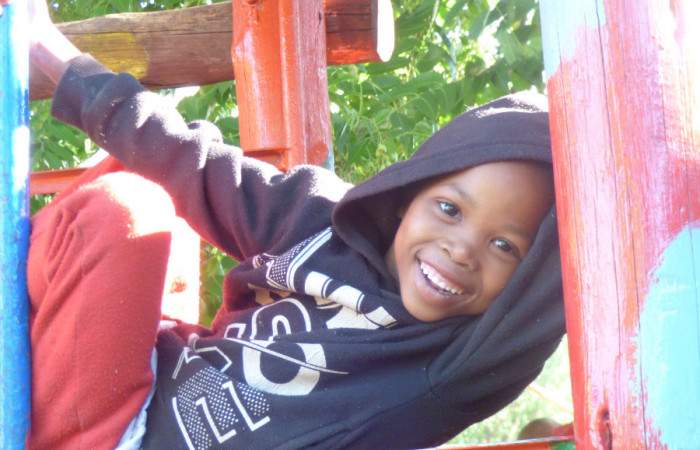 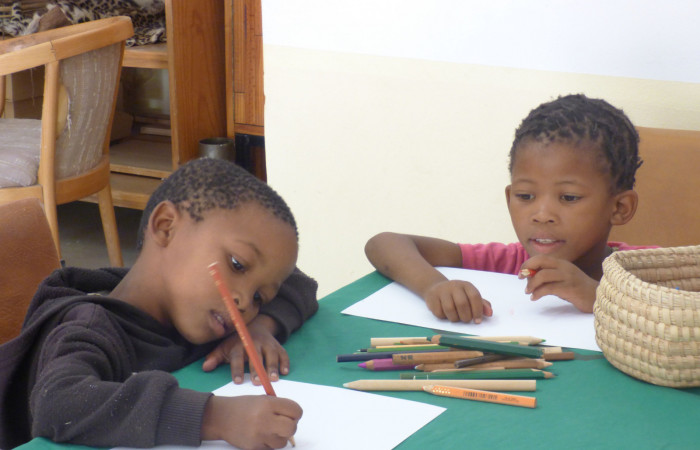 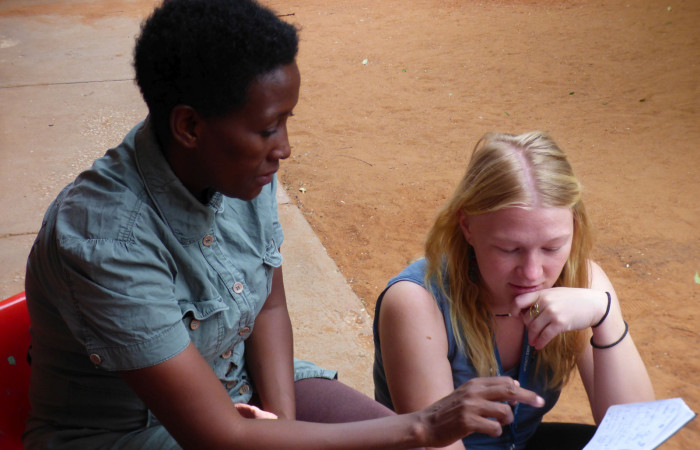 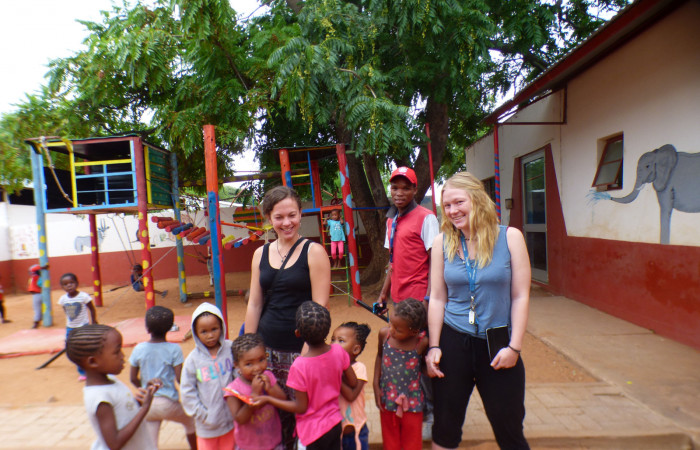 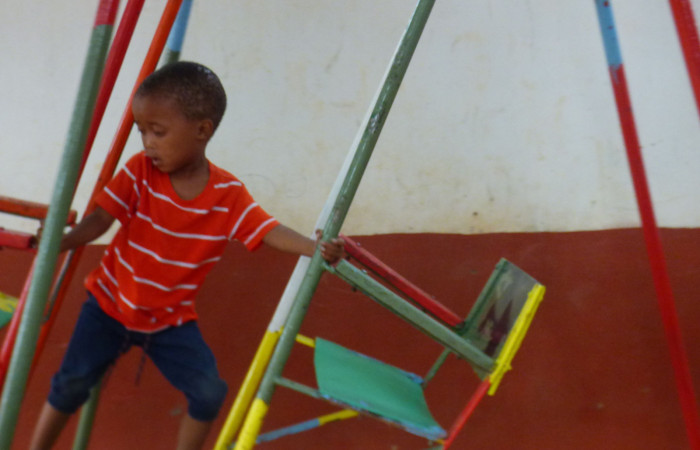 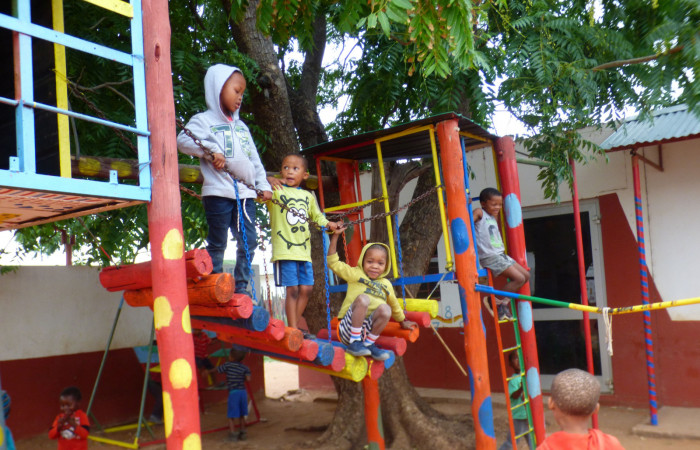 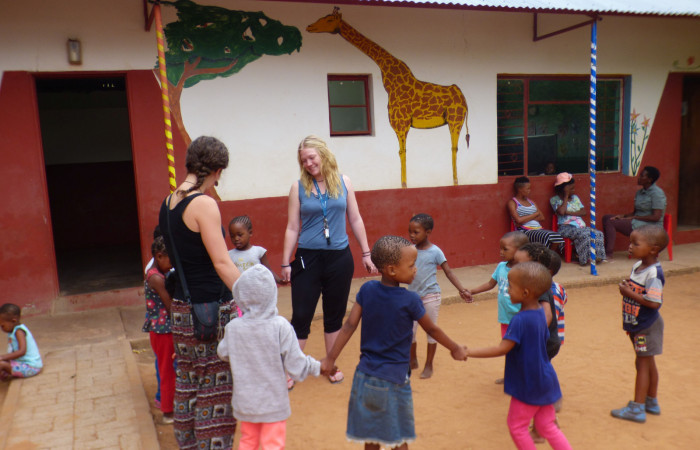