Ombili foundation was established in March 1989, in a place called Omauni base that was situated in the northern part of Namibia. It was 20km from Angolan border, east of Okongo.

After the South African war against swapo ended, Mr. Willem Ratter, Mr. Klaus Mais-Rische and Mr. Reinhard Friendrich came up with an idea on how they could assist the deprived group of San people who were living around the Omauni base of Olukula, Ombongola, Okanyandi and Otjiolo. At the end of November 1989, Mr. Klause Maise-Rische decided to relocate with this San people to a different place. They moved to a place called Depete where they stayed for couple of days. Three weeks later, they moved again to another place called Domusis until June 1990. From there onwards, Mr. Mais-Rische than decided to bring the San people to his own farm Hedwigslust which is today called Ombili. I was one of the guys who drove this indigenous group to ombili. It was a long and exhausting journey. 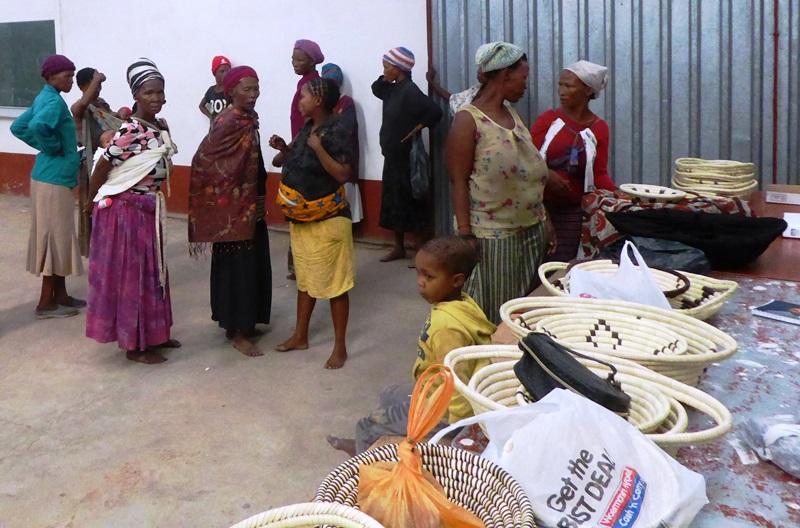 There are two different vernacular languages spoken in ombili. The !kung speaking group and the Hi//oam speaking group. When they first arrived in ombili, they didnt understanding each other. As time passed, they learned to live among one another and got to learn from each other. Today, they all understand one another and can speak both languages.